A bit of Culture 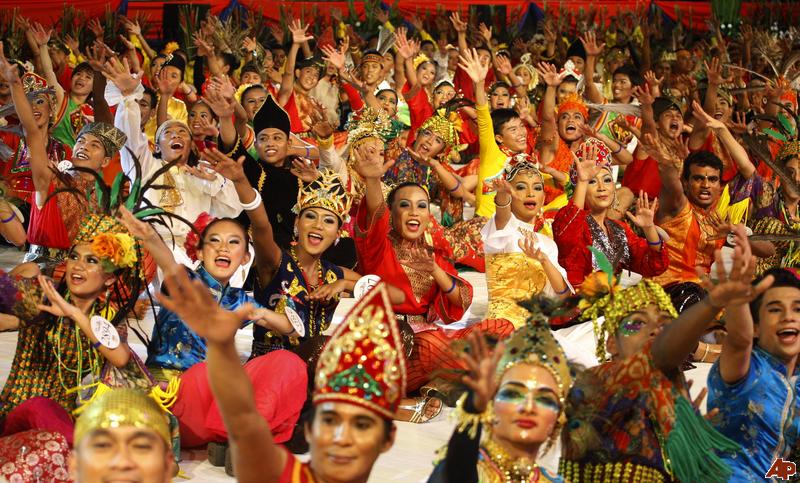 A bit of Culture

Arts and Craft
The arts and crafts of Malaysia are as colourful and rich as its multicultural background. From cloths to kites, Malaysian artisans use various media for their expression. Internationally renowned Malaysian arts and crafts include fashionable beach sarongs and pewter products from the Royal Selangor Company. More Details

Festivals
Malaysia’s multicultural community lends colour to the calendar, with bright festivals peppering the year for both locals and visitors to observe and enjoy.

Hari Raya, or Eid-Ul-Fitr, is celebrated by Malaysian Muslims every year. Hari Raya marks the end of a month of sunrise-to-sunset fasting during the holy month of Ramadhan. The first day of Hari Raya starts early at the mosque with prayers, followed by visits to the graves of loved ones. Many Muslim families open up their homes to celebrate the occasion, with a bounty of good food. More Details

Heritage Trails
What better way to soak in local culture than by taking a walk on one of Malaysia’s heritage trails? Depending on which area you want to explore, there are prearranged tours, or you could amble about with a map at your own leisurely pace.

The Ipoh Heritage Walk takes you through the historic portion of the city. The fourth largest city in the country, the former tin mining city drew many Chinese immigrants into its fold in the early 20th century due to the ore. Highlights of the trail include the Railway Station (1917), the Town Hall and Post Office Building, built after the World War I, and the Birch Memorial (1909). More Details

Many historic areas in Malaysia, such as Penang, Kuala Lumpur, Melaka and Kuching, bear testament to the rich diversity of the country’s past. From the rule of ancient kingdoms to conquests from other empires, Malaysian history is as colourful as its landmarks, festivities and unique cultures. More Details

Your email address will not be published. Required fields are marked *